In Asikkala, you can ski even in the middle of the night and still the municipality saves more than 80% of its electricity bill. 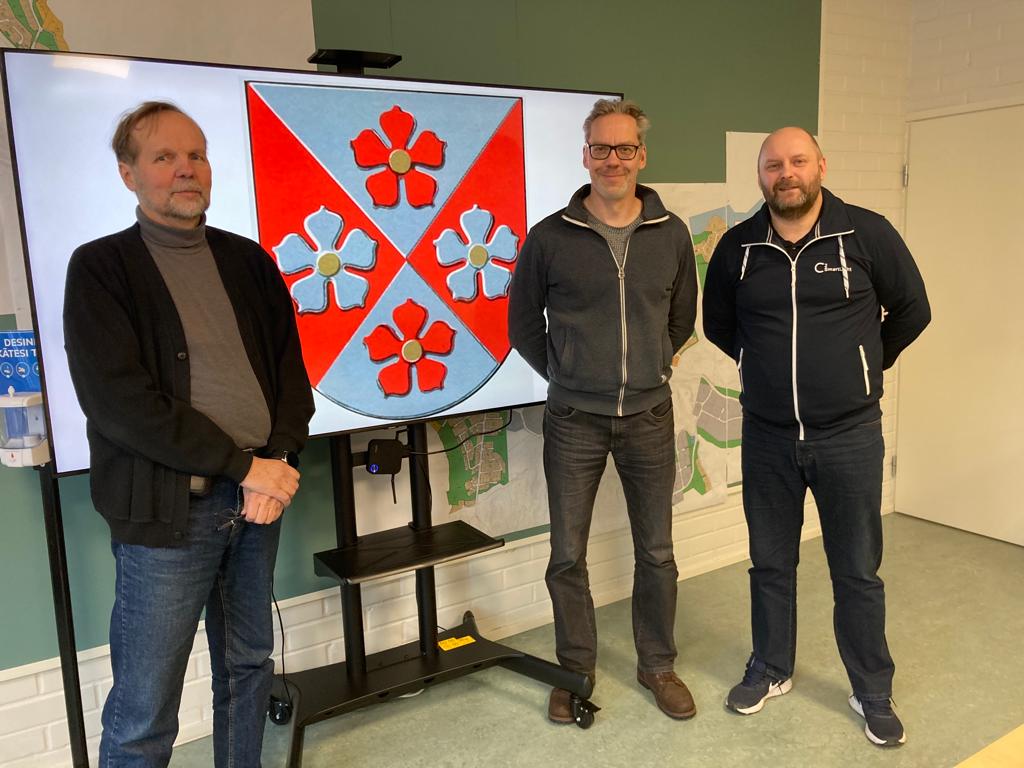 There is now intelligence in Asikkala's lighting! The outdoor lighting renovation project completed at the end of 2021 included a total of nearly 1,700 intelligently remote-controlled lights for roads, streets, parks and sports venues. At the same time, changeable night dimming profiles were introduced in Asikkala, and with it the energy consumption is 27% compared to the previous energy consumption, i.e. the drop in the old electricity bill was 73%. Asikkala municipality's technical director Harri Hirvonen is satisfied with the project: "Now the streets have good lighting and the controls work." In 2022, the dimming profiles were still finetuned, after which the calculated saving compared to the old lighting situation is 82%.

In addition to the streets, the lights will also be lit as needed on sports venues. On the sports field, the lights light up at the touch of a button, and on the Aurinkovuori fitness track, the lights are dimmed and brightened when movement is detected. Matti Kettunen, Director of Welfare at the Municipality of Asikkala, says that even though the lights go out at 10 pm, you can still go skiing on the fitness track and the lights come on according to the motion detection. Now also people who do shift work can now move in their leisure time: "Municipal people can go skiing 24/7 without headlamps, and the lights come on only when they are needed."

The Finnish C2 SmartLight Oy provided the lighting as a service and the intelligent lighting control. "It's great for us to be involved in this type of project, which uses the technology we have developed to reduce energy consumption and light pollution." Sales Manager Jani Lind from C2 SmartLight Oy sums up.